Corrugated cardboard is made of at least one layer of corrugated paper and one layer of boxboard (also called boxboard), which has good elasticity and extensibility. Mainly used in the manufacture of cartons, the center of cartons and other packaging materials for fragile goods. It is mainly made of native straw pulp and waste paper by beating to make the original cardboard similar to yellow cardboard, and then rolled into a corrugated shape through mechanical processing, and then bonded with the boxboard paper with an adhesive such as sodium silicate on the surface. 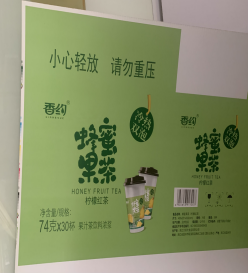 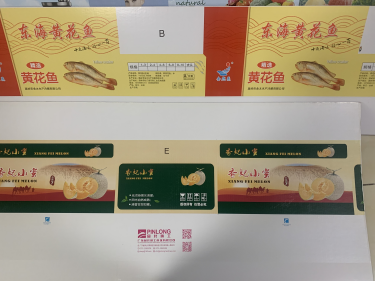 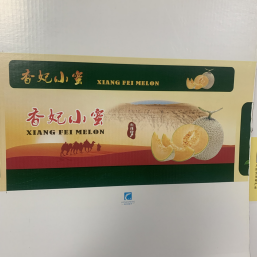 The corrugated corrugations of corrugated cardboard are like connected arched doors, which are arranged in a row and support each other to form a triangular structure. It has good mechanical strength, can withstand a certain pressure from the plane, and is elastic and has a good buffering effect; it can be made into pads or containers of various shapes and sizes according to needs, which is simpler and faster than plastic buffer materials; it is less affected by temperature, has good shading properties, does not deteriorate by light, and is generally less affected by humidity, but It is not suitable for long-term use in an environment with high humidity, which will affect its strength.

According to different combinations, corrugated cardboard can be divided into the following five types:

2. The cardboard composed of one layer of core paper and two layers of kraft cards is called "single pit cardboard".

3. The two-layer core paper sandwiched in the three-layer kraft card is called "double-pit cardboard". Double pit cardboard can be composed of pit papers with different pit widths and different paper qualities, such as "B" pit paper and "C" pit paper.

5. The extra-strength double-body cardboard is developed from the single-pit cardboard, and a layer of core paper in the middle is made of two thick core papers stacked together.

Transportation costs are affordable, and it is easy to mechanize and automate packaging and transportation.

It can be greatly expanded by combining with various coverings or moisture-proof materials.

Waste bins are easy to recycle and reuse, and meet environmental protection requirements.

It can adapt to the horizontal printing of various types of cartons, and can solve the problems of product protection and promotion very well.

It is easy to change the specifications and dimensions of the carton, and the carton can quickly adapt to the packaging of various items.

Sealing and bundling are convenient, easy to operate and improve efficiency.

The corrugated structure is similar to the arched structure, which can play the role of anti-shock and shock absorption, and has good mechanical properties, light weight and good structural performance.

We are always providing our customers with reliable products and considerate services.